In the world of cryptocurrency, there is always positive discourse regarding the pros of decentralization and less to no government inference towards the transactions made within the blockchain, but, there is a set of services within the crypto sphere that might bring to light some disadvantages when it comes to fully decentralized blockchain technologies aiming towards maintaining anonymity. Such services are known as crypto tumblers or mixers.

A crypto tumbler, at its core, is a service that “mixes” the provenance of crypto assets with the goal of making their source and destiny anonymous, it obscures the trail of assets making it extremely complex to track.

Almost all transactions on most blockchains are public and traceable, which, even though boosts the transparency of transactions within the blockchain, also might present risks when it comes to privacy. An example of this would be, a regular fiat currency bank releasing their customer's bank statements, definitely no one would be happy about that! And thus, the use of a crypto Tumbler seems perfectly reasonable for such a use case.

Crypto Tumblers are a tool, a smart contract which users can interact with within the network, but also, bad entities have completely tainted the usage of these tools, to the point that regular crypto enthusiasts avoid them just in the case of government sanctions.

Is in the best interest of governments to keep track, control, and regulate currencies and their origin, and because of this fact, crypto mixers/tumblers are seen for the most part as a medium to disrupt any kind of criminal investigation related to cryptocurrencies.

As we mentioned, these contracts hide where the transaction is coming from and what its destiny is, making it borderline impossible for a regular entity to track specific assets, even so for governments with plenty of technology, cash and time at their disposal. And of course, this is taken advantage for money laundering purposes from crypto obtained out of illegal transactions, hacks, or scams, such as the funds stolen by Lazarus group, the infamous north Korean hacking organization responsible for the Axie Infinity hack last year.

The legality of crypto mixers still remains in a gray area, and some of these services had been abruptly sanctioned by the US government, such as Tornado cash, one of the most renowned services of this kind.

Tornado Cash was an open-source, fully decentralized, and non-custodial crypto tumbler. It served as a privacy tool used in EVM networks in which transactions are always public by default. It worked as a decentralized organization and it became one of the main stops for people trying to anonymize their ETH-related assets, until their sudden demise recently by the hands of regulatory US entities which ended up blacklisting the service and making it illegal for citizens, companies, and residents of the United States to either send or receive money through this crypto mixer, with potential fines of up to 30 million USD to deter anyone from even considering its utilization.

Because of the latter, once the blacklisting took place, companies such as GitHub started following suit on removing any ties with Tornado Cash, removing their repository in the case of this company and suspending the account of its developers’.

Let’s keep in mind, Tornado Cash itself was an open-source service, a tool, free to be utilized by the public, which definitely gives food for thought when it comes to what the future might bring for blockchain technology which might fall in a gray area when it comes to the legality of its utilization, or if it obstructs the doings of state organizations. The company behind USD Coin, Circle, also had to take action forced by the sanction mentioned before, and froze about 75 thousand dollars worth of USDC from ETH addresses belonging to Tornado Cash.

Alexey Pertsev, one of the developers of Tornado Cash was also arrested recently on the suspicion of "involvement in concealing criminal financial flows and facilitating money laundering through the mixing of cryptocurrencies through the decentralized Ethereum mixing service Tornado Cash."

Subsequently, their website was no longer usable, even though the smart contract would still be present, the sanctions and the lower anonymity after its usage, ended up deterring most of its user base from utilizing the mixer.

As the world of cryptocurrencies develops, the mainstream also adapts to the tools within the crypto sphere, as people adapt and see the benefits of crypto, there are also exploits being found for wrongdoings and illegal activities. We are living, day to day, the evolution of Web 3. 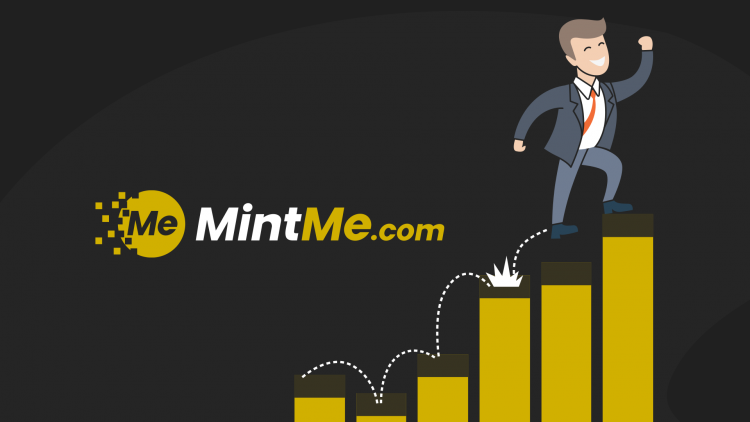