If we want to understand the world then we need to open up to the new generation’s work, social/citizen, and consumer fields. Especially the so-called 'Generation Z', the first group of digital natives who are beginning to mark a different future. Companies, brands, politicians, institutions face the challenge of knowing the vision of those who are and will be their new customers, consumers, employees, and voters around the world. It is a generation market with strong challenges but also bestowed with one of the best results of technology in modern times: custom cryptocurrencies.

As for why custom cryptocurrencies are the secret weapon of the generation z, the answer is because it’s a generation full of a feeling of personal suppuration and innovation tightly linked to digital and technological development.

Getting to know the generation z

The Z generation belongs to those people born between 1995 and 2010, who are currently starting to enter the job market. Technology and the Internet have surrounded this generation since its birth. In fact, they are the first to have enjoyed a smartphone throughout their adolescence. This means that the traits of the young Z are digital beings, entrepreneurs, committed, branders, and nonconformists.

In the social aspect, 64% judge that the priority is to invest in education and ask for more digital and adequate education to the market. In the labor field, they are restless and different: when choosing a company, the notoriety of the company is the least valued. As consumers, they are looking for quick dialogue: the immediacy of the response is a basic quality that their brands must-have. This is just a generality of how the young z generation can be described.

We are all in this together

Baby Boomers, Generation X, Millennials, and now Generation Z are the proper names used to segment people born at different times. Each generation has a series of values and a different vocation that determine the social imaginary they share, despite the individuality of each of its components. There is no doubt that there is a great difference between our great-grandparents' generation, who lived an era without television, radio, or cell phones, and Generation Z, whose members were born in the midst of the technological era.

Generation X was born between 1965 and 1980 as a generally skeptical group that joined new technologies as an adult. Punk, PC, glam rock, or TV series such as "Friends" characterized the growth of this generation.

The famous Millenials or the so-called Peter Pan generation is related to the end and the beginning of the millennium. They are the first digital natives and those who initiated the transformations in traditional marketing. Facebook or the iPhone was their great initial milestones.

However no generation is more important than another, but today the one that most interests companies is the Z because nowadays it occupies an important role in the labor market. Companies that hire people from this generation will have the opportunity to take advantage of great talent, which will help them grow independently of the pace of the industry. More technology and more entrepreneurship, because they are a generation that does not fear change, that lives uncertainty as an indicator of vitality. They are in favor of immediacy like the social networks they frequent. They are inclusive: they embrace a collaborative economy. And they embrace uncertainty: they are the first generation to live change as inherent. 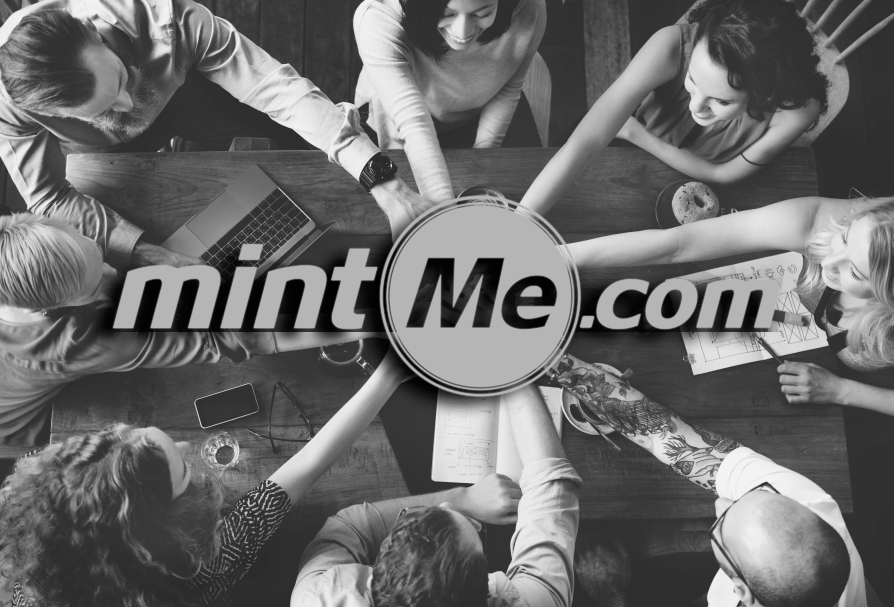 The features of Generation Z, born in the technological era, are different from those that have been common until now in companies and market environments. This can tell us about a new perspective because it is a generational group that is more eager to start their own business and places more emphasis on company culture than other workers from previous generations blockchain technology goes along with such philosophy very harmoniously.

Custom cryptocurrencies are then, not only a tool that can increase security in the market and provide reliability, but it is a symbol that can describe very well the feeling of a generation that is looking forward to changing the way in which things have always been done, trying to make them better. At the same time, token creation can cover another very important aspect, and it is the fact that this generation is fully connected, living in a digital world.

Every human being needs to experience a social connection. It is an essential part of the species and a key ingredient of health and happiness. Thanks to social networks, all of society is connected, yet we are moving forward to finding better ways to make this connection happen. Knowing that the internet isn't yet a perfect place where all things can be achieved, we need to implement technologies that can resurrect this idea of change and innovation.

Why is token creation good for the new generations?

Tokens are a unifying tool. They can represent someone, a project, a personal idea, a cause, even a philosophical movement. It doesn’t matter what you choose to do with them, what makes them special is the ability you have of making them have value for you in your own way.

New generations use different digital platforms simultaneously, so we can see that they are very good at multitasking, once again it makes sense that we can respond effectively counting with a tool that can ease up transactions while helping us interact in different places at the same time.

Something else is clear: new generations want to generate an impact in the world. If a company benefits the planet in a positive way, it will be highly valued. They are very dedicated, so they will accept any challenge that motivates them to grow and try to fulfill it with passion and dedication. Such moto represents platforms like MintMe that pretends to provide people with their own means to get paid, support others, get monetized, and interact.

Custom cryptocurrencies and token creation are the permanent aid of the generation z and the next generations because it matches perfectly with the idea of innovation, self reliability, trust, security and changes that the world claims for.