Is it worth investing in newly created tokens instead of Bitcoin?

The Bitcoin market is huge, but there is a reason for that, and it is probably not the reason that most people like to admit: it is the fact that Bitcoin was indeed the first coin to come to light with Blockchain technology, but other than this, behind Bitcoin other coins have been created. Many even harbor great confidence to say they are better than Bitcoin in different aspects: better design, better purpose, better characteristics, better functions, mining options, market possibilities and more. Still you may wonder, it’s worth investing in Altcoins instead of Bitcoin?

We want crypto coins for everyone

Since the creation of special machines to mine Bitcoin the power to earn is actually low for the people that just started at it, even if we don’t talk about the price of the machine itself and the electricity bills, nowadays nobody would recommend that you get started mining Bitcoin. But then, since this is not an alternative, what is there for us to try? The quick answer would be that we subscribe to a crypto exchange and use our credit card to directly buy/invest in bitcoin, this being the fastest way to do it and also the most secure one, knowing that the internet is filled till the head with scams and pump and dumps to steal people from their money, especially those who are new and are (let’s call it this way) naive when it comes to the crypto world.

But then we reach the point of today's post: Bitcoin is not the only powerful coin that there is, and as we said before, is also not the only one with potential and not the “easiest” to mine or to buy. Since the creation of the blockchain many other projects have started, and basing their knowledge on the market, and the experience of Bitcoin, they have also been able to develop widely and reconsider characteristics that even now aren’t helpful when it comes to making the use of cryptocurrencies accessible and easy for everyone. And of course, modern Altcoins are powerful as well in terms of purpose and direction, unlike Bitcoin, which ultimately lacks a specific direction and it’s constantly attacked and blocked by the governments. Not everyone considers the mystery behind Bitcoin as an advantage.

Overall, as we go forward, now more people can create their own digital assets or customized tokens for their projects and allow others to give their support, investing for their success. Although different from other altcoins, tokens can be considered a form of digital money which can be traded, saved, burned and in some cases even mined.

Tokens at mintme.com can be compared to stocks. People create their own coins and post them in public for investors to buy, hold and earn in the future. Even thought they are not securities, while you buy with the purpose of donating you also hold the possibility of earning money if the project you supported becomes successful, and afterwards tokens can become a method to receive other crypto coins in exchange if desired.

Tokens are more than just an alternative

This could be a healthy sign for the crypto market in general because it means that we have many possibilities instead of one and it is the thought I’d like to transmit to you. If the crypto market is in an upward trend, we notice that many smaller investors are actually looking to invest in smaller currencies to hopefully hit the jackpot. It is similar to how stock market investors realize they need to invest in small-cap stocks and not just the technology giants. “All big altcoins started as small coins," said Don Guo, CEO of Broctagon Fintech Group. "There's more to the crypto market than bitcoin. Just like there's more in the stock market than Apple," said Denis Vinokourov, head of research for digital asset manager Bequant.

With this thought in mind it is fair to say that all good altcoins are connected to Bitcoin, which means that the ultimate goal is not lost even if you decide to believe in the future of a more recent project and not only in the antic super coin. More so, with the change that tokenization and the possibilities ofcreating our own coin as brought. Boosting our business and personal projects is at the reach of our hands through customized tokens and altcoins. Considering the market possibilities and envisioning a higher goal than just making money but being able to make a change and bring this future to the people, making cryptocurrencies mainstream and allowing everyone to participate fairly, thus becoming the supporters of a stronger economy. 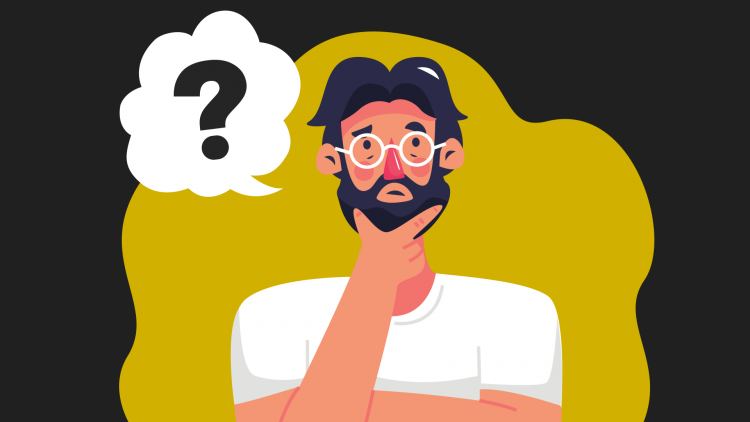 Do you want to know more about our brand new Discord Rewards feature?

MintMe is shinning brighter than ever!

We are getting listed at BitMart tomorrow at 4pm GMT