We have always thought that the best way to give support to our favorite artists is to hold banners with their names, throw them nice gifts when they are on stage, or follow them on social media and defend them from scandals. These things could be part of giving support yet, how many fans can really say that they have supported at a high level the careers of the people they admire? And even more so, did you ever imagine it was possible to earn money while supporting them? This is what is so innovative about blockchain crowdfunding and the creation of tokens.

Becoming an artist is difficult, and those who succeed seem to be a low minority, recent surveys on Facebook and other social media show that up to 90% of talented artists remain undiscovered which means that those who we all know are actually just around 10% among many others that also wish to be discovered.

One of the most frustrating parts of being an artist today is understanding that timing is everything. No matter how much talent, charisma, good looks, or whatever other ingredients you may think are important, timing with the right opportunities is the one thing that trumps everything. On the other hand, talent is usually misunderstood, as a broad description mostly pigeon-holed into the artist’s skills. However, talent is a much bigger ingredient because it can encompass things like stage presence, audience connection, dance, songwriting, image, or even marketing efforts. This single word must really be broken down into segments that are part of the formula of succeeding. Even so, having the right timing and talent cannot lead us further without support, and a real fan or follower is the one who understands the struggles of an artist and wants to reach out with the best chances for that person they find to be talented and passionate.

“The idea of earning while giving support to our favorite artists is completely new, as it is the motto behind MintMe as a crowdfunding and token trading platform.”

Maybe you are a follower for an independent artist or you would like to be discovered yourself and would like to earn support from more followers and be able to achieve recognition from people. We would have to say that even though cryptocurrencies or digital coins cannot ensure your success they can be a leap ahead to the success you want. Through tokenization there’s an open gate for fans to be closer to the people they admire and finally be able to support their favorite artists directly. Furthermore crowdfunding through the blockchain can allow new artists to find a place a show what they do, exposing themselves to people who are actually looking for talent to sponsor.

Becoming a sponsor now is easier thanks to technology and the use of the internet, however, even applications that serve this purpose (such as OnlyFans) for example is still one-way support and of course, your sponsored get’s only a percentage of the help you gave him after paying for high fees and more.

Wining while supporting others

The idea of earning while giving support to our favorite artists is completely new, as it is the motto behind MintMe as a crowdfunding and token trading platform. Not like in any other platform, those who choose to become token creators are giving the chance to their followers to become token traders and be able to earn money if they succeed. This extends the possibilities and encourages fanatics even more knowing that they don’t only get to help their idols get ahead but also they can hold something of value that is directly related to the artists and that can be sold later on for a higher price. 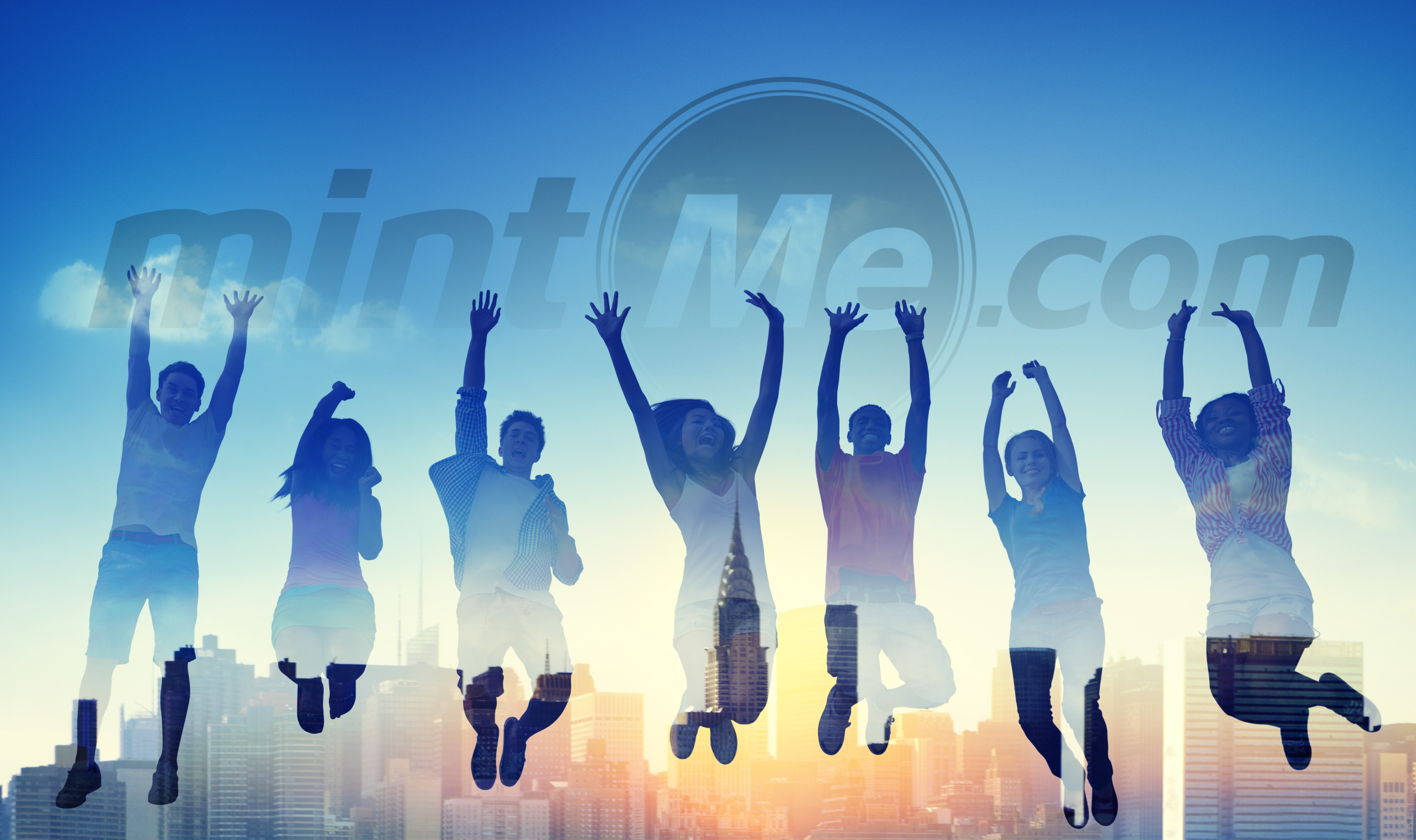 Creating incentive to help others mintme.com

Being able to discover other artists is the other side of blockchain crowdfunding through digital coins. Because in the pursuit of becoming a token trader you can also sort out all kinds of different careers and artistic jackpots. Once you get at hold on to it you could actually become the early sponsor of very successful careers that can boost you up economically too.

We cannot ignore reality. For artists, there is no such thing as a fairy tale finding a prince-charming to take you to dreamland, without the right choices there is no way to get up. There are many who have lost everything financially after selling millions of records or products, yet they were not able to make real money out of it because their careers were built upon debts. It takes serious money and resources to launch and sustain a career, and joining productive markets such as cryptocurrency trading can become the step-ahead that you needed. And as a sponsor, you also can choose to support your idols smart, while money and calendar time is essential if you’re going to want your favorite artists to get exposure and continue to develop make sure that you can accompany him along the way also, as to be a winner when his reputation grows and is discovered by others.

“ It takes serious money and resources to launch and sustain a career, and joining productive markets such as cryptocurrency trading can become the step-ahead that you needed.”